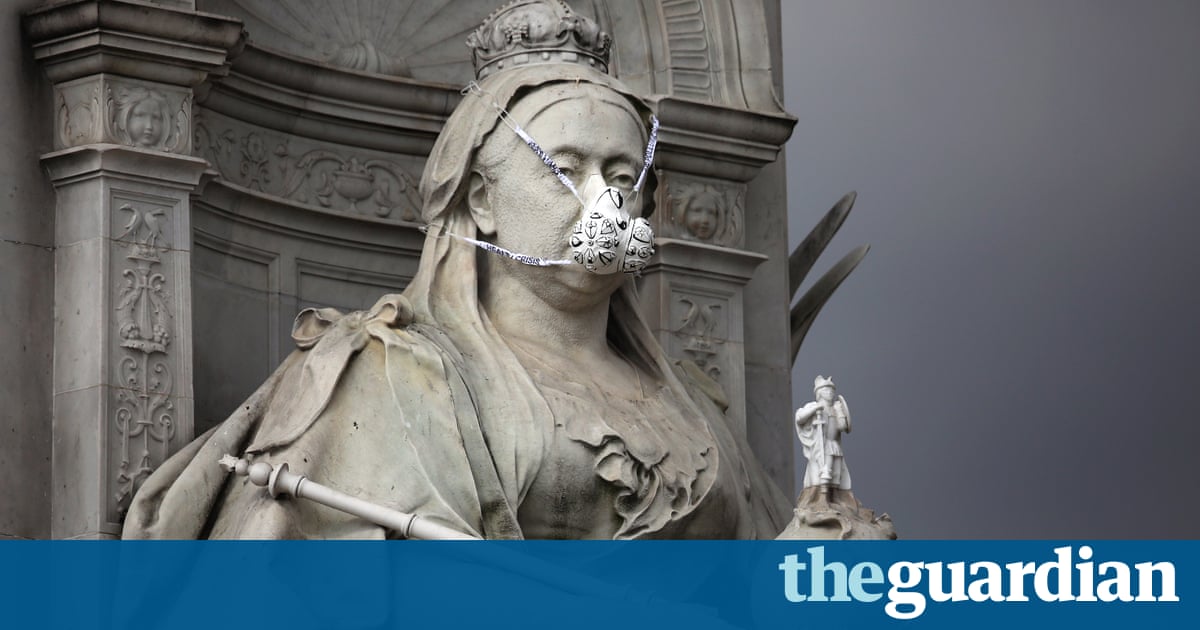 People in the UK are 64 times as likely to die of air pollution as those in Sweden and twice as likely as those in the US, figures from the World Health Organisation reveal.

Britain, which has a mortality rate for air pollution of 25.7 for every 100,000 people, was also beaten by Brazil and Mexico and it trailed far behind Sweden, the cleanest nation in the EU, with a rate of 0.4.

The figures are revealed in the WHO World Health Statistics 2017 report, published on Wednesday, which says substantially reducing the number of deaths globally from air pollution is a key target.

The report reveals outdoor air pollution caused an estimated 3 million deaths worldwide, most of these in low- and middle-income countries.

Dr Penny Woods, chief executive of the British Lung Foundation, said the report confirmed that deaths from air pollution were higher in the UK than many other comparable countries.

She said: It is deeply tragic that around 3 million lives are cut short worldwide because the air we breathe is dirty and polluted. In the UK, air pollution is a public health crisis hitting our most vulnerable the hardest our children, people with a lung condition and the elderly.

Yet, we are in the fortunate position of having the technology and resources to fix this problem. Its time to use what we have to sort this problem out as a matter of urgency and clean up our filthy, poisonous air. The next government needs to bring in a new Clean Air Act to protect the nations lung health.

The worst countries for toxic air included India, where 133.7 deaths for every 100,000 people are attributed to air pollution, and Myanmar, where the rate was 230.6 deaths.

WHO said: Outdoor air pollution is a major environmental health problem affecting everyone in developed and developing countries alike.

Most sources of outdoor air pollution are well beyond the control of individuals and demand action by cities, as well as national and international policymakers in sectors like transport, energy, waste management, buildings and agriculture, the WHO said recently.