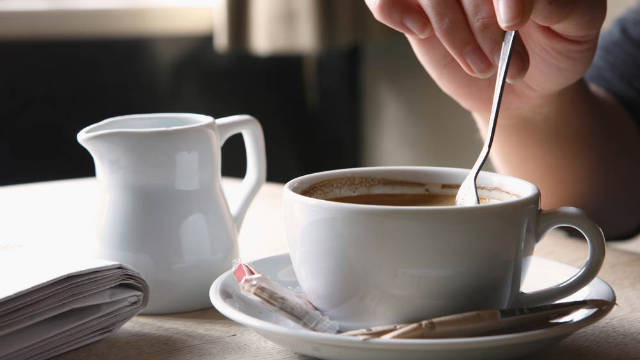 (CNN)Holy hazelnut mocha! California may now be placing a warning label on coffee.

(I’ll pause while you do a “spit take” involving your caramel frappuccino.)
Before I proceed, a disclosure is in order: I’m not neutral when it comes to coffee. In fact, I’m writing this article from my second coffee shop location of the day. That said, I’m quite certain this decision will backfire more loudly than an antique espresso machine with two broken pumps.
“How did this even happen?” you’re probably asking yourself.
It started with Proposition 65, “which requires businesses to notify Californians about significant amounts of chemicals in the products that they purchase,” according to the San Diego Union Tribune. It turns out that one of those “Prop 65” chemicals, acrylamide, can be found in coffee.
According to the National Cancer Institute, “studies in rodent models have found that acrylamide exposure increases the risk for several types of cancer.” And one of the major food sources of acrylamide is coffee. 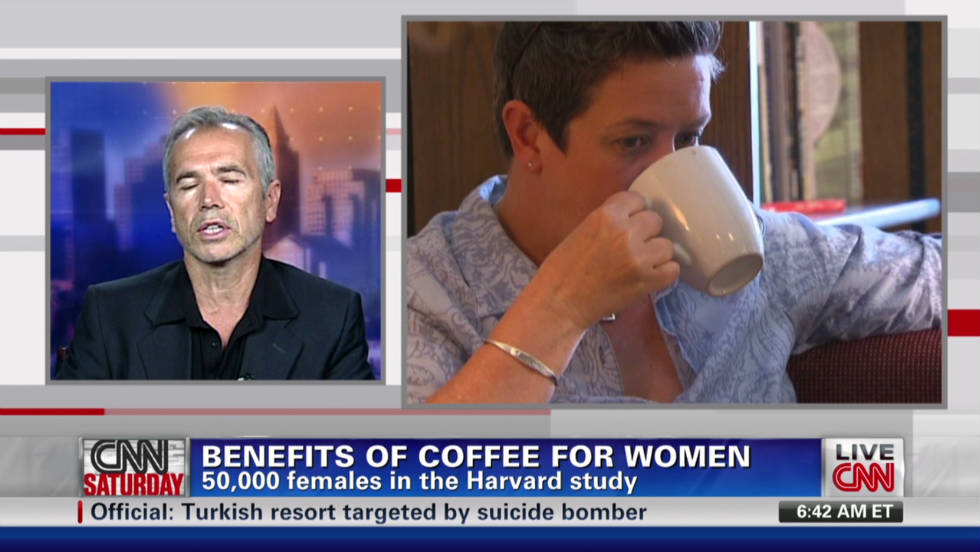 Coffee may lower risk of depression

I’m sorry, it’s apparently true.
And a Los Angeles superior court judge has decided this is serious enough to warrant a warning label.
Here are just a few problems with this decision, my comrades-in-cold-brewing.
First, the benefits that coffee provides far outweigh any small chance that you’ll develop a disease from a trace chemical in your favorite coffee drink. For one thing, according, again, to the National Cancer Institute, while “in the body, acrylamide is converted to a compound called glycidamide, which causes mutations in and damage to DNA … a large number of epidemiologic studies (both case-control and cohort studies) in humans have found no consistent evidence that dietary acrylamide exposure is associated with the risk of any type of cancer.”
And as an article on the website of Harvard’s T.H. Chan School of Public Health notes (citing Edward Giovannucci, a researcher there), “Two decades of research suggests that coffee may help reduce the risk of illnesses ranging from cancer to heart disease to Alzheimer’s.” 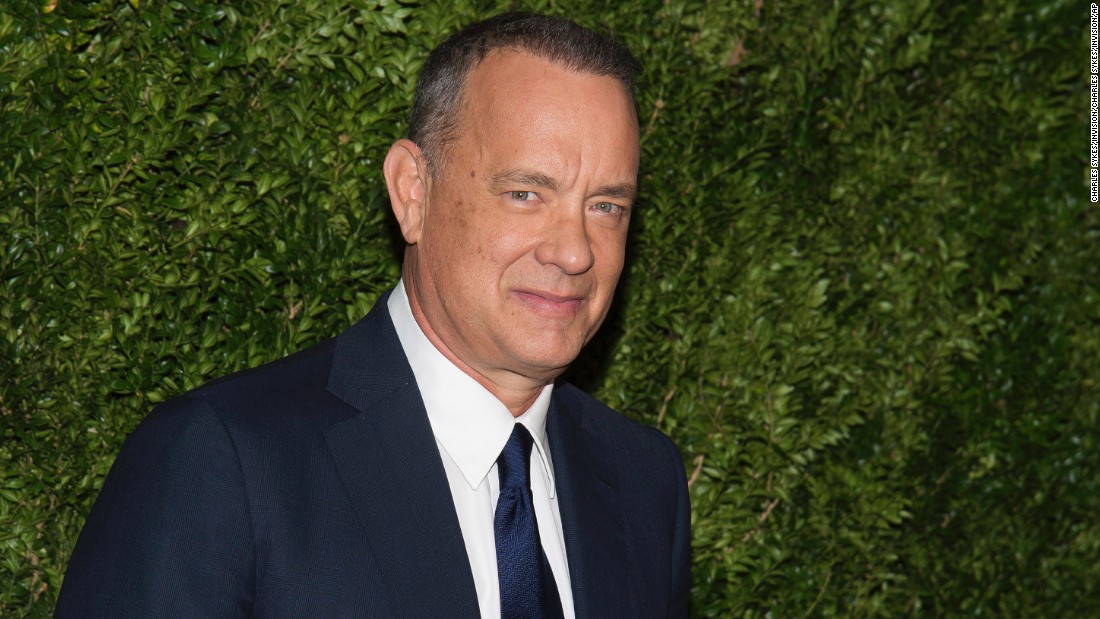 Wait: Coffee is capable of both preventing cancer and causing cancer? Apparently so. And that’s why the California judge was far too hasty in making the preliminary decision to slap a Prop 65 label on the fuel that keeps America functioning.
Second, the unintended consequences could be enormous. We already have a crisis of confidence in our governments, institutions, and scientists. Maybe this is my second soy latte talking, but why risk incurring the wrath of the nation to prove a nanoscale point? Why cast the country into even more confusion by overreacting about a beverage consumed by Americans on the order of 2.1 cups per day per person?
We need to be restoring the public’s trust, building confidence, taking measured steps to real science-based threats, not causing hysteria over an extreme unlikelihood.
Think about our current political environment: Anti-vaxxers are putting the entire population at risk by refusing to allow their children to receive inoculations that keep them (and, by extension, others) from contracting life-threatening diseases. And consider: Only 27% of US adults agree with the statement “Almost all climate scientists agree that human behavior is mostly responsible for climate change.” (The number of scientists who agree that human behavior is the culprit is 97%, according to NASA.)
Under these conditions, slapping a warning label on coffee will effectively be a license to partake of any kind of food or beverage — or any type of activity — that the “experts” say we should avoid. 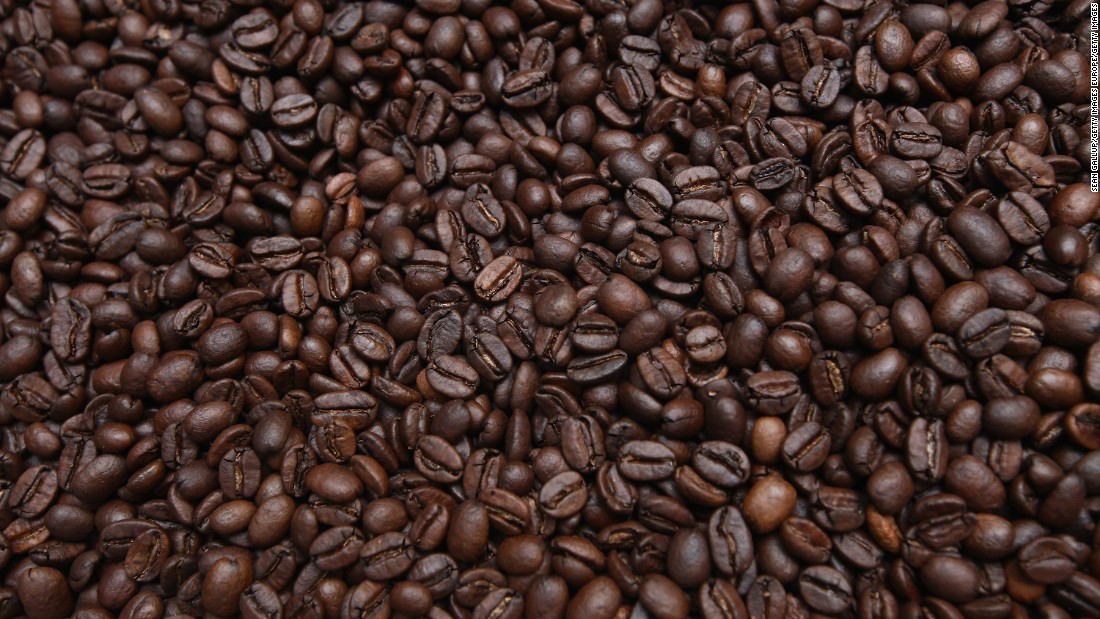 Why? Because “the experts also tell us not to drink coffee.” Ridiculous, right?
Oh, and here are some other major sources of acrylamide, according to the cancer institute: French fries, potato chips, crackers, bread, cookies, and breakfast cereals.
Quick, non-Californians! Before we lose any additional people to the anti-science camp, coffee sellers in other states should respond to California’s action by placing labels on their product announcing the health benefits associated with coffee, such as improved cognitive function and decreased risk of depression.
Or add a label pointing to the 2017 study connecting coffee consumption to a longer lifespan: “People who consumed a cup of coffee a day were 12% less likely to die during the study period compared to those who didn’t drink coffee. This association was even stronger for those who drank two to three cups a day — 18% reduced chance of death.”
That study, by the way, was conducted in part by the Keck School of Medicine. At the University of Southern California.