From medicine to space travel, these works explore how the newest wave of science will transform society 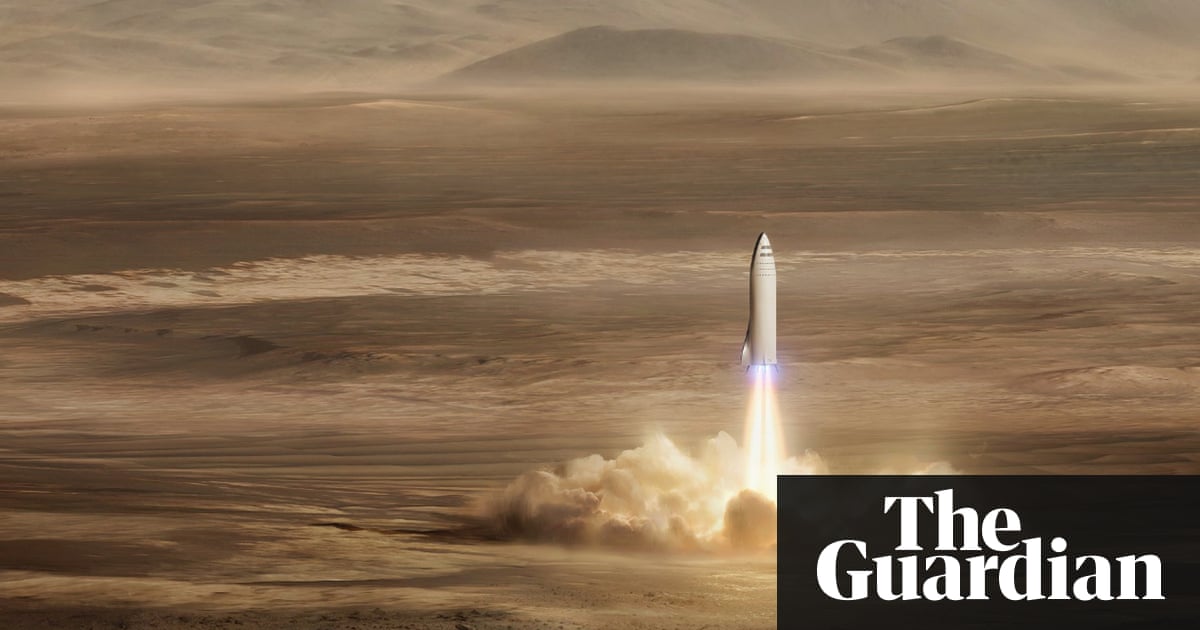 Science is the engine of prosperity. From the industrial revolution (powered by the steam engine), to the electric revolution (which lit up our cities), to the current computer revolution (which connects us all), science creates wealth and progress. Now, to predict the future of society, we have to understand the fourth wave of science, which is AI, biotech and nanotech.

Beyond Boundaries: The New Neuroscience of Connecting Brains with Machines and How It Will Change Our Lives by Miguel Nicolelis captures all the progress and excitement in this field. He predicts a future in which we will create a brain net: an internet where emotions, memories and feelings can be sent over the internet. Like magicians, we will simply think and send messages, move objects, feel the thoughts and emotions of others, and control exoskeletons with superpowers.

Working for Google, Ray Kurzweil has made many predictions that have surprised and amazed others, because he believes in the exponential rise of technology, leading to the singularity. In The Singularity Is Near, he predicts that computers may begin to rival or surpass human intelligence. Also, computers may one day be so small they will circulate in our blood, repairing cellular damage, giving us health and perhaps some form of immortality. Should we fear these computers, or celebrate their arrival?

In The Patient Will See You Now, Eric Topol charts how digitisation is slowly transforming medicine. Most industries have already been digitised the media, music, banking but perhaps the most important transformation will be in medicine, which still resembles something from the middle ages. Your mobile phone, for example, will analyse your heart beat for possible heart disease. Your DNA will be used to create new therapies and cures. The tricorder of Star Trek, which analyses your health by simply scanning your body, is coming.

Beyond Earth by Charles Wohlforth and Amanda R Hendrix imagines what will it be like to create settlements on Mars and even Titan, a moon of Saturn. We might be entering a new age of space exploration. Nasa has laid out a timetable, starting with going back to the moon after 50 years, and then going to Mars, perhaps to the asteroids and beyond. What will we find when we explore the oceans of the moons of Jupiter and Saturn? Can Titan be colonised, or used as a gas station for future space missions? Will we find intelligent life in outer space?

A few weeks ago, millions of people watched the launch of Elon Musks Falcon Heavy, the first genuine moon rocket to blast off in 50 years. Musk was inspired to bankroll this moon rocket in part because he read Isaac Asimovs Foundation trilogy as a child. I, too, was fascinated by Asimovs gripping saga of the rise and decline of a galactic empire. For Musk, creating a civilisation beyond the Earth would be an insurance policy for the human race. After all, the dinosaurs did not have a space programme.

Michio Kaku is the author of The Future of Humanity: Terraforming Mars, Interstellar Travel, Immortality, and Our Destiny Beyond Earth. He is a professor of theoretical physics at the City University of New York.